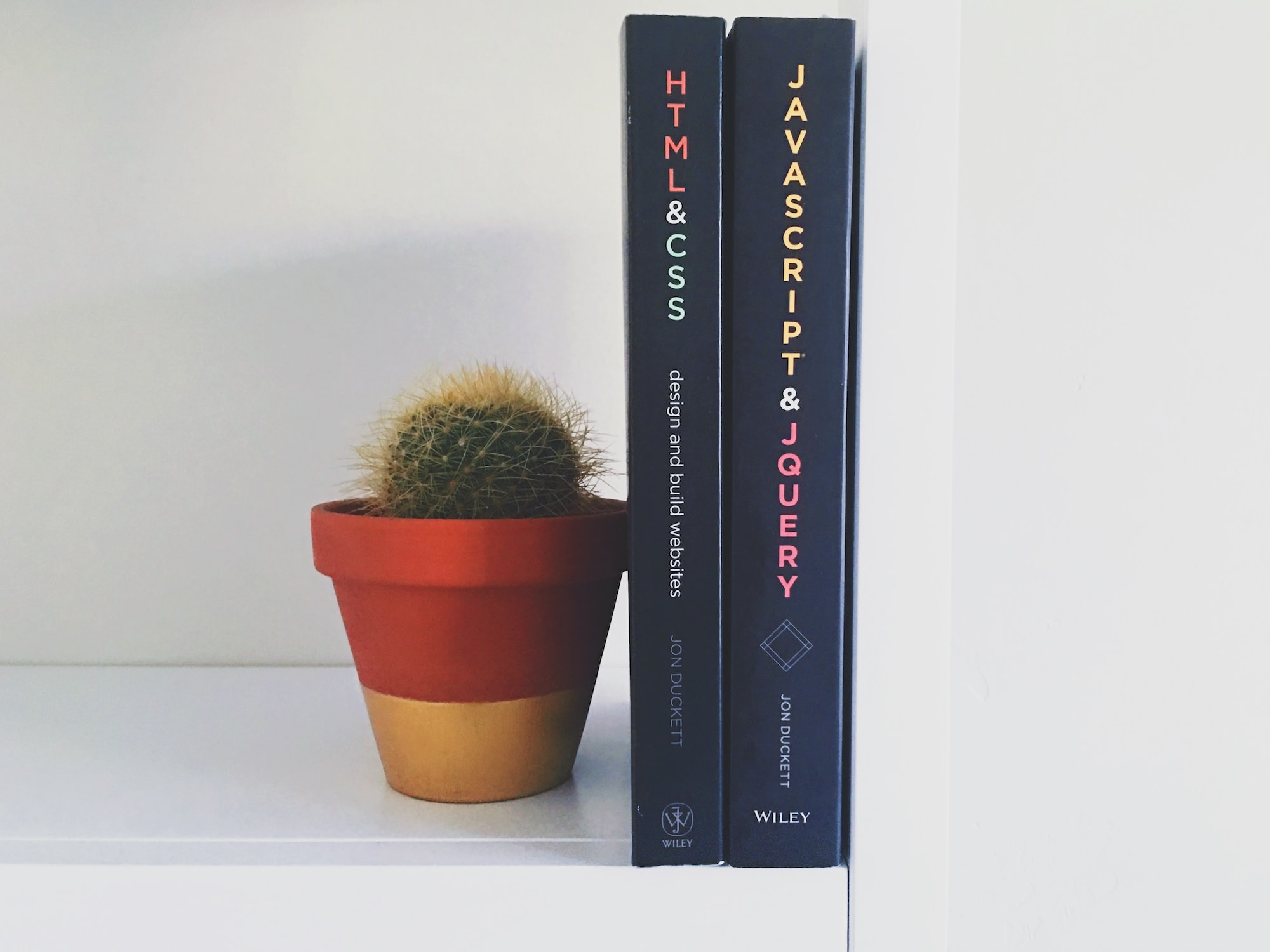 Followed Tyler McGinnis's course a bit today. Specifically, I watched the lecture "The Evolution of Async JavaScript: From Callbacks, to Promises, to Async/Await"

Followed Tyler McGinnis's course a bit today.  Specifically, I watched the lecture "The Evolution of Async JavaScript: From Callbacks, to Promises, to Async/Await"

It's a very different development course than others I've followed.  McGinnis provides detailed explanation of the concepts with very straight forward examples. It seems effective, though I suspect it may be more effective for more seasoned developers transitioning to Javascript.  I will likely follow a more hands on tutorial once I'm through this course.  And, I'll likely return to the written lecture notes McGinnis provides as reference material frequently.

He created this CodeSandBox as a demonstration.  The lecture goes through fulfilling this capability via CallBacks, then Promises and finally Await/Async.

I must say, Callbacks, Promises and Async/Await are clearer to me now.  Some key takeaways:

There's more, and I should re-review the Asysc/Await stuff.  It was easy to follow, so my notes and established understanding is a bit light. 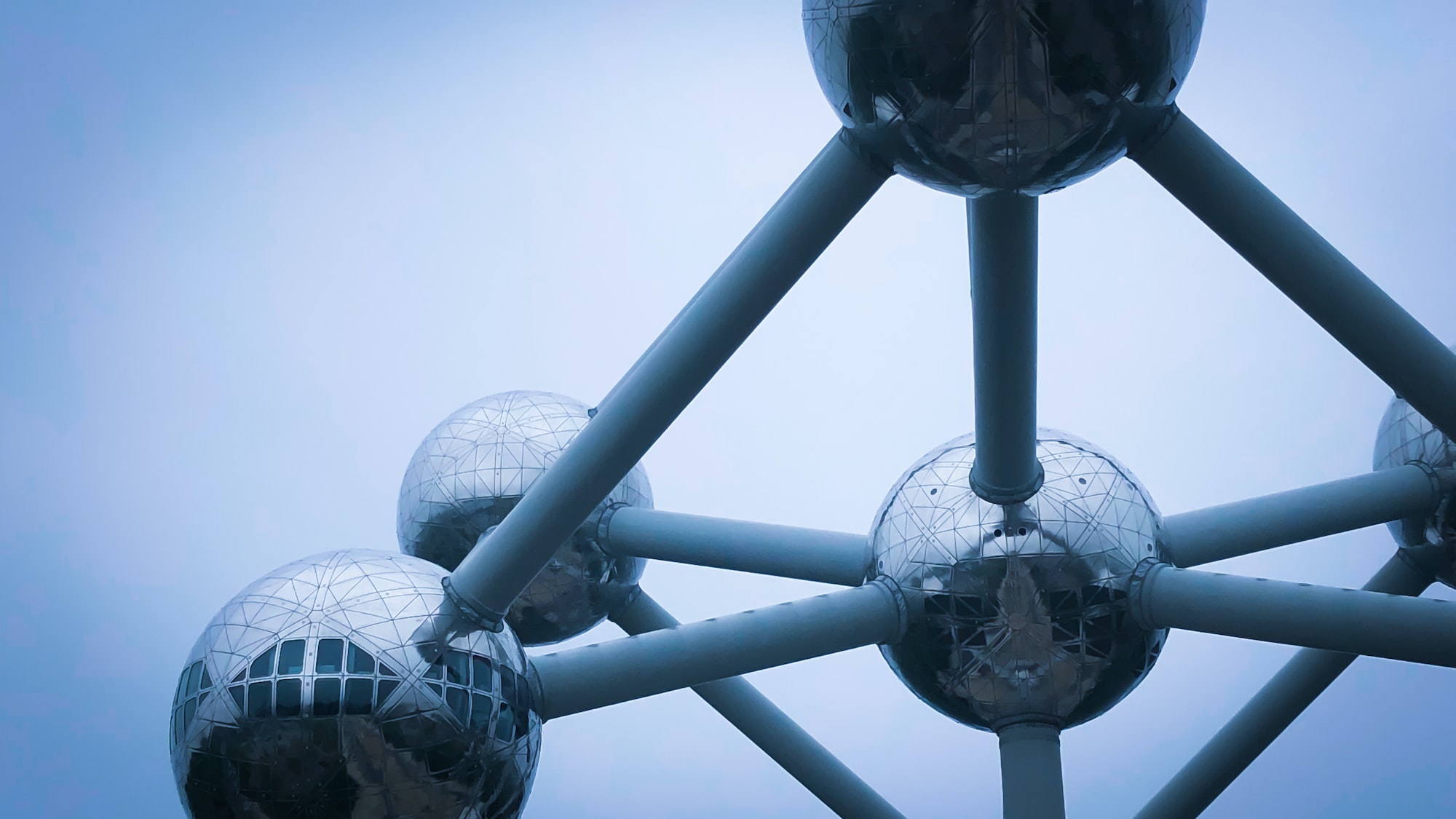 Clear's book, Atomic Habits is a breezy read full of substance and tactics. I've been underlining like a fiend as I read the book. I'll try to capture those highlights here. And, more importantly for me, I'll summarize how I plan to implement Clear's tactics in my day-to-day life.
Matamo Privacy Minded Analytics: