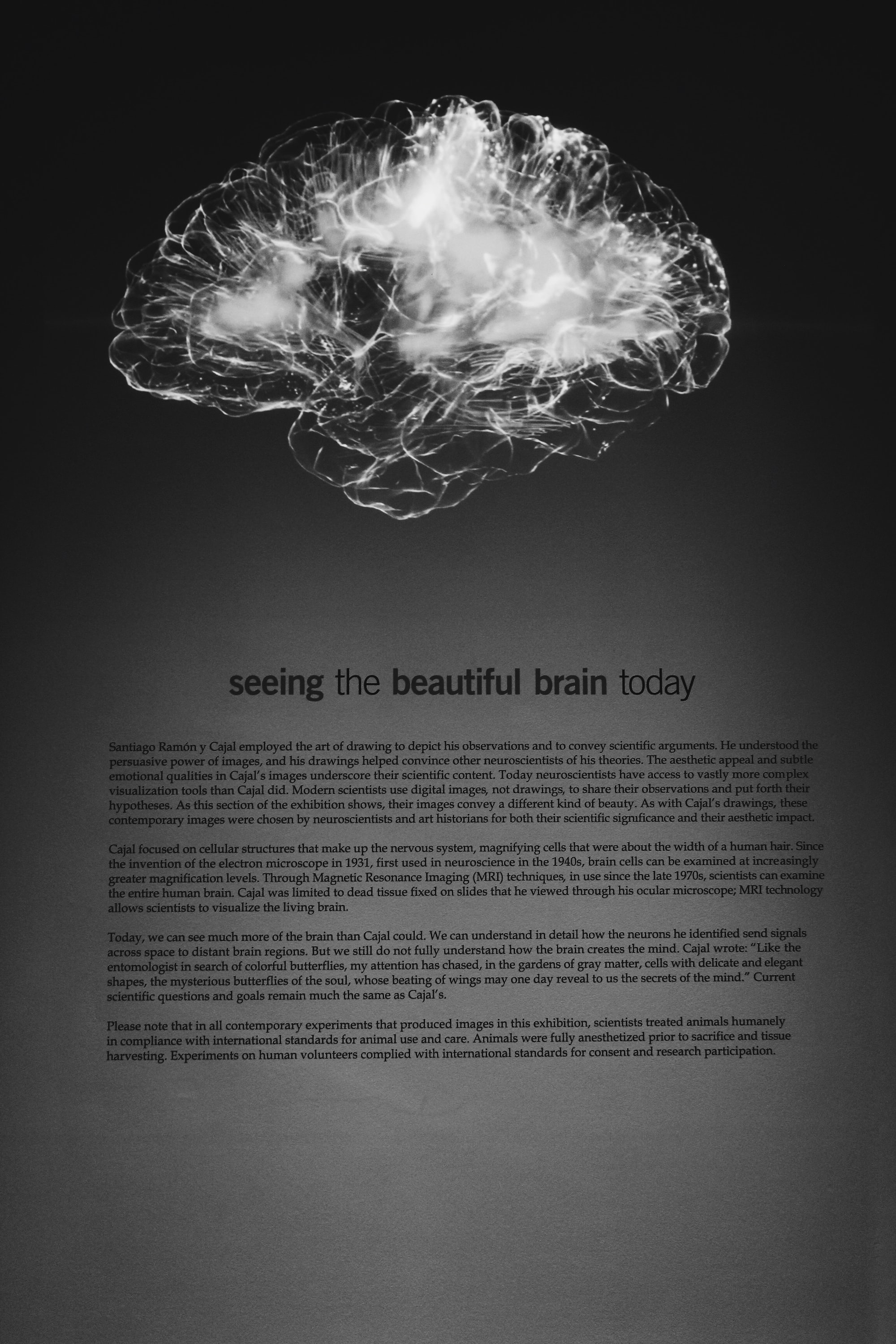 My care team is amazing. My health is being stewarded but good, kind and smart people.  For that I’m thankful.   In particular, Dr. Yuan, neurologist from Penn, has been thorough and compassionate. Can you ask anything more of a doctor? She scrutinizes my lab results, thinks hard about what’s up, collaborates with colleagues and keeps asking questions.

But nobody knows what's really wrong with me; these smart, trained, educated and hard working doctors can’t really say what’s up.  They have figured something out.  It turns out that I have Giant Cell Arteritis.  CT Scans, MRA imagery are conclusive. My left, subclavian artery is inflamed. That probably caused the stroke. But what caused and is causing the inflammation?  That's the real mystery.

My labs are a-ok. Measurements of sedimentation in my blood and rheumatological indicators of inflammation are normal.  I haven’t been the best steward of my body. But, it appears I'm mostly healthy. Well, I had a stroke.  I feel and am mortal.

In a fit of thoroughness, Dr. Yuon scheduled some STD tests. Apparently the nature of my stroke, the inflammation, could, rarely, be caused by Syphilis or HIV. The pathology of this disorder is largely unknown.  A couple of genetic disorders have been ID'd; that seems to be it.  That and STD's.

Who wants a STD? I wanted answers but not an STD.  I’ve always been safe and mostly been wise. Sure I didn’t get married till my 40’s and I’ve had my fair share of partners, Always safe, until established. I was last tested in my late 30’s and have been monogamous since then. (I love you, bunny)

I got blood drawn for these tests. And, I had to wait. I love my wife and hate worrying her unnecessarily. I didn’t tell her this was a hypothesis or that I was being tested. She didn’t need to know I was both mortal and had maybe had an STD. Some time later I got a notice from the Penn Medicine portal that new results were in; I was negative, non-reactive. The precautions I took paid off.  I told my wife. But, I still had (I still have) no answers.

Why did I have a stroke? Wouldn’t latent syphilis have been an inconvenient answer? It’s curable. Mortality would become normalized; a proximate non-issue. My amazing wife would have been reasonably peeved but also relieved.

Maybe like my blood tests say, I'm not that unhealthy. That's probably not it.  But, I used to smoke, I vape, I drink occasionally, I don't eat well enough or exercise enough.  These are the things I need to change.  I'm pre-hypertensive and occasionally measure in the hypertensive range.  Eat better, exercise, cut back or quit bad habits...these must be my priorities. 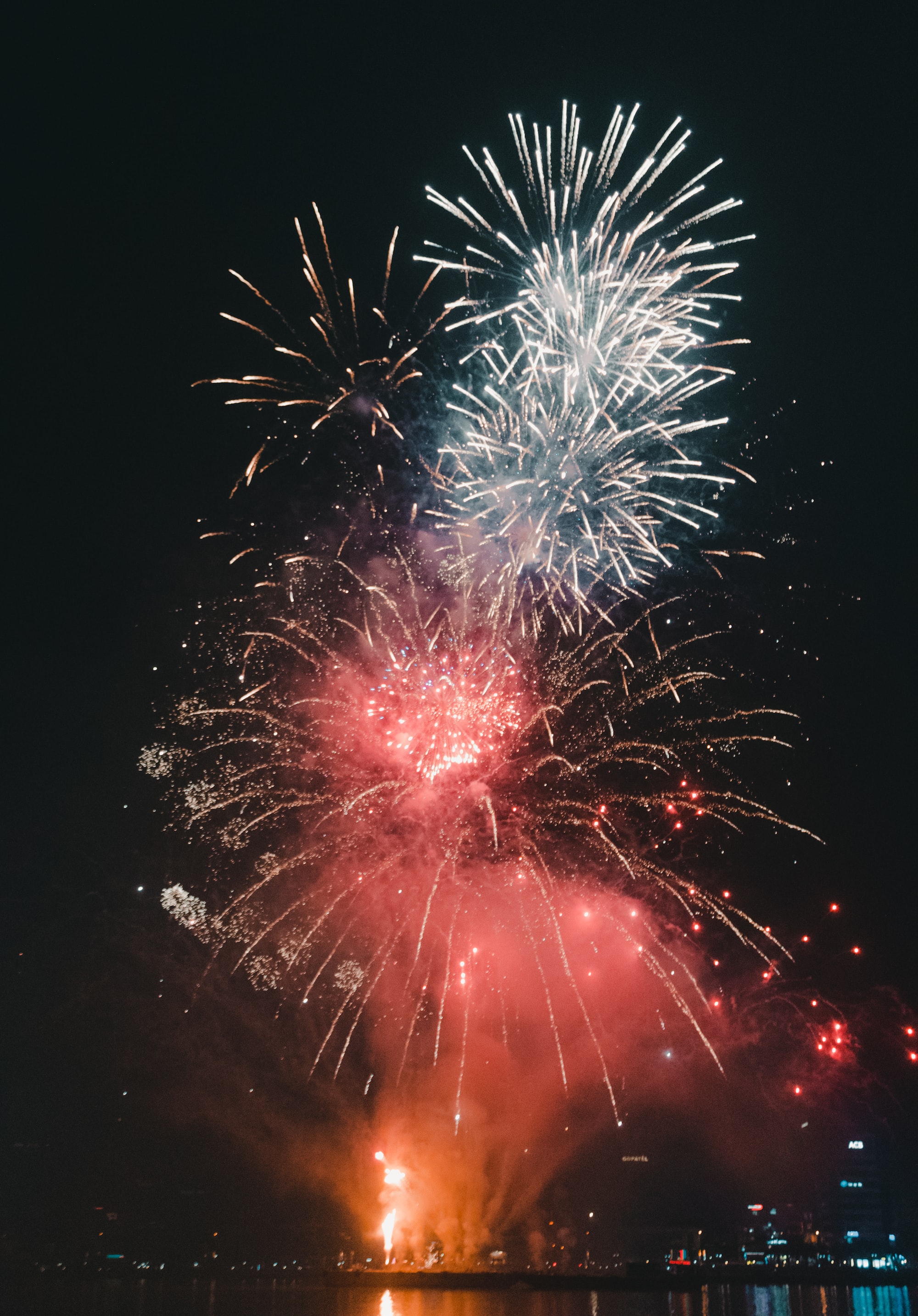